Are depreciation and amortization included in gross profit?

Gross profit is the revenue earned by a company after deducting the direct costs of producing its products. For example, if it costs $15,000 to produce a car, and the car sells for $20,000, the difference of $5,000 is the gross profit on that one car. Gross profit, sometimes referred to as gross margin, is a company's total revenue after subtracting the cost of goods sold.

Revenue is the total amount of income generated from sales in a period. Revenue is also called net sales because discounts and deductions from returned merchandise may have been deducted.

Gross profit measures how effectively a company generates profit from their direct labor and direct materials. Gross profit does not include non-production costs. Only the costs and profit associated with the production facility or factory are included in gross profit. Some of these costs include: 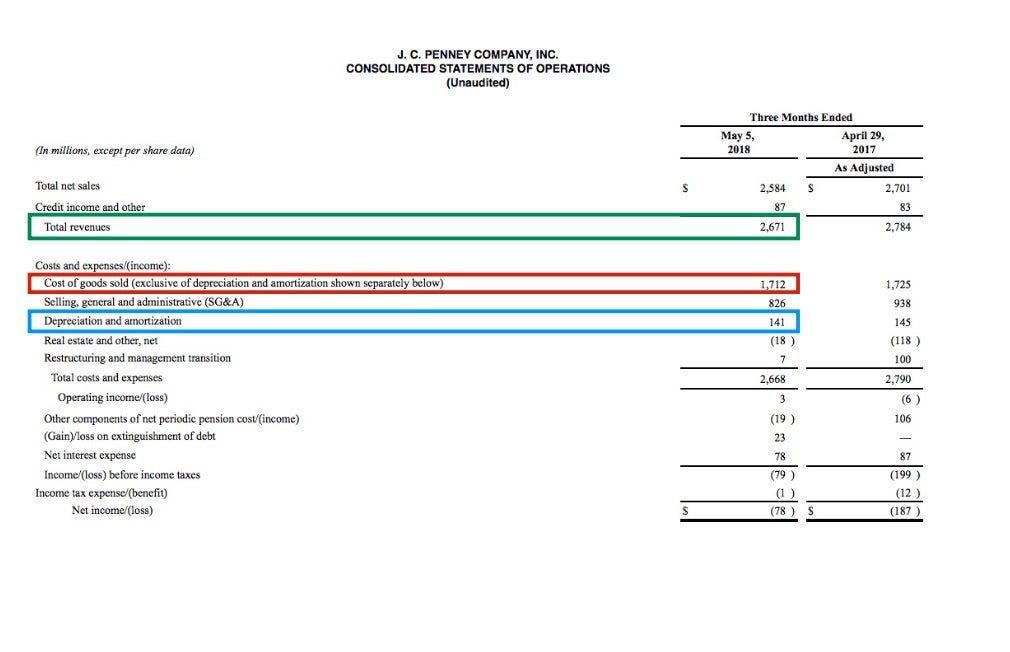 It is much more rare to see amortization included as a direct cost of production, although some businesses such as rental operations may include it. Otherwise, amortized expenses are typically not captured in gross profit. Accounting treatment on income statements varies somewhat for each business and by industry.